Kindly forward / share this poster to as many people as possible so that despite the pandemic, nay, precisely because of the pandemic, more people will join Pope Francis in praying for the mission of the Church around the world, especially in those places where the situations are far worse than ours.

Just in case some among us still have a little to share to support the material needs of the mission may they be encouraged to do so. As we approach the celebration of the 500th Year of Christianity in our country, may we more and more rejoice in and be blessed by the spirit of our chosen theme, “Gifted to Give” (Mt 10:8).

“The mission that God entrusts to each one of us leads us from fear and introspection to a renewed realization that we find ourselves precisely when we give ourselves to others.” (Pope Francis, Message for World Mission Day 2020) 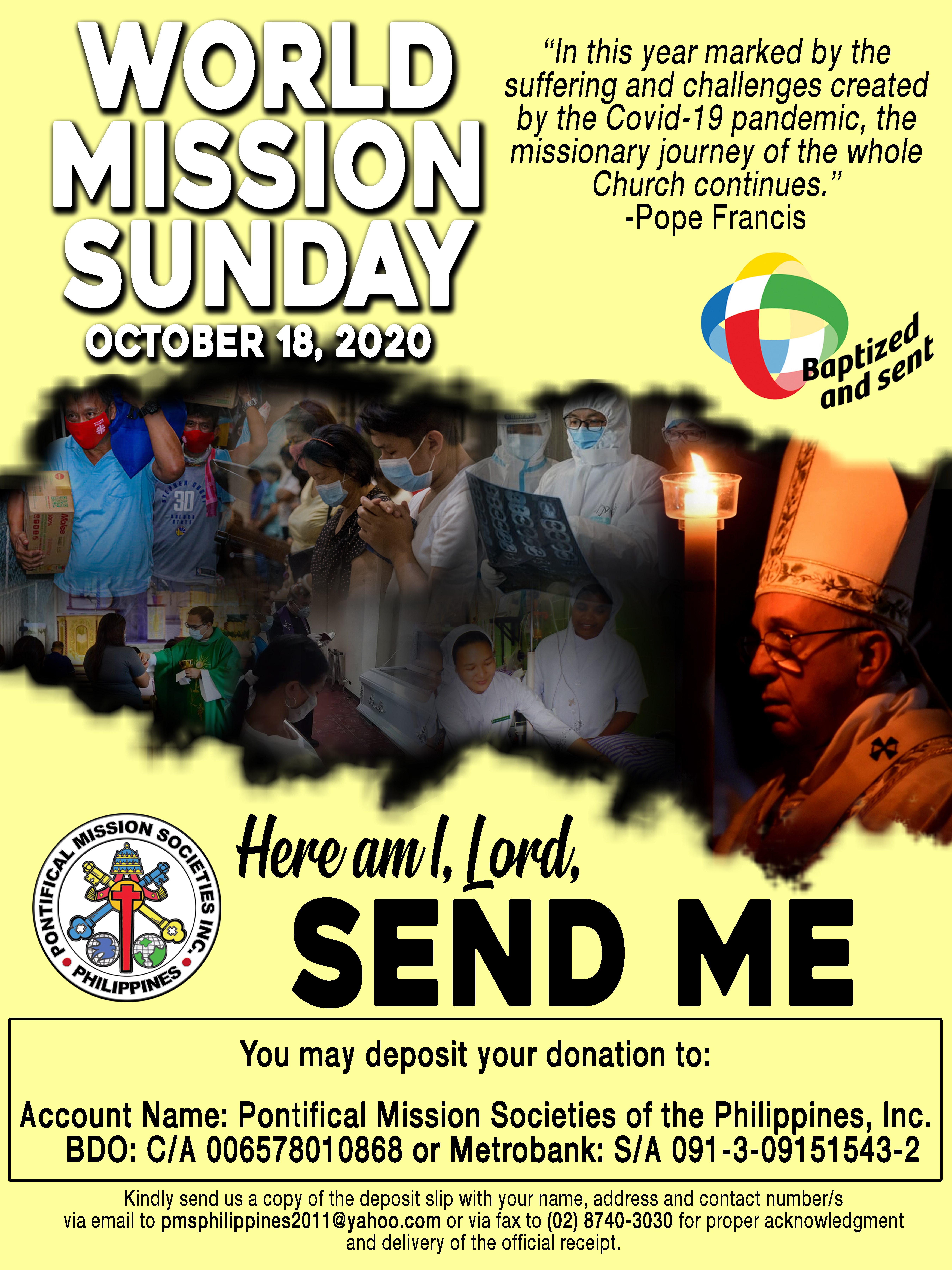 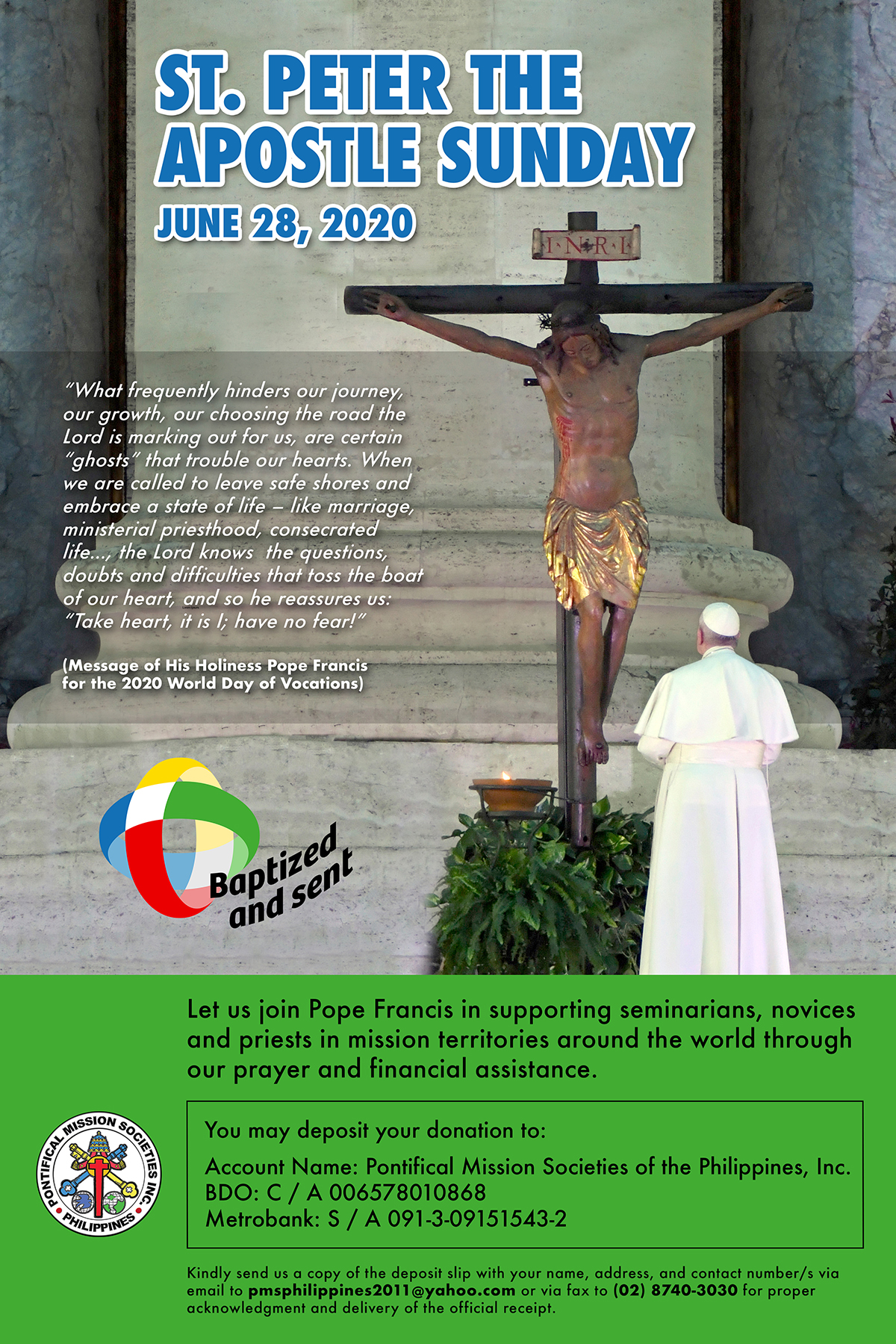 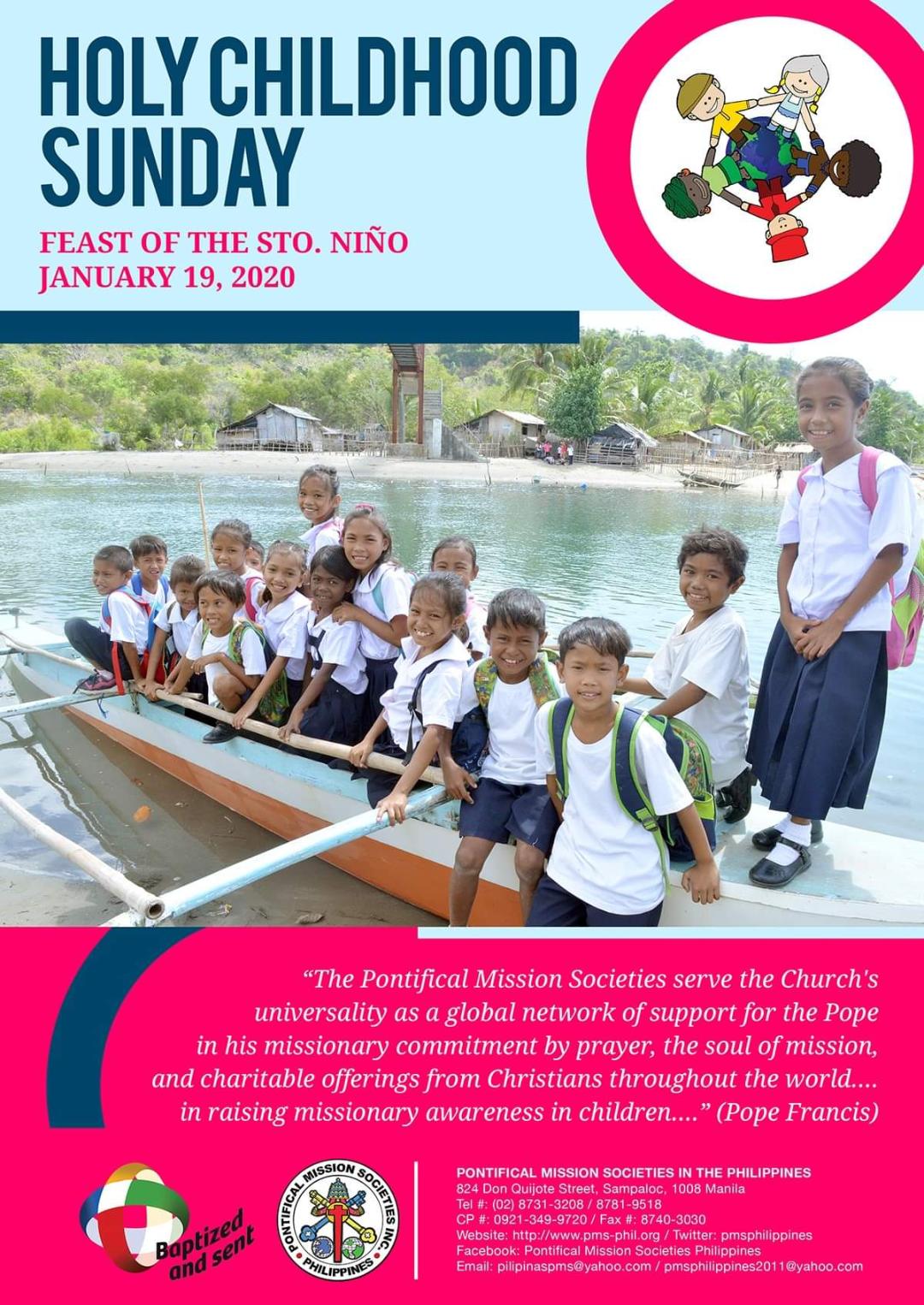 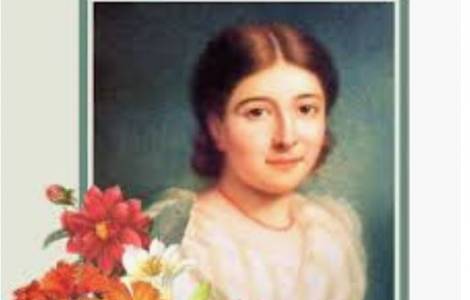