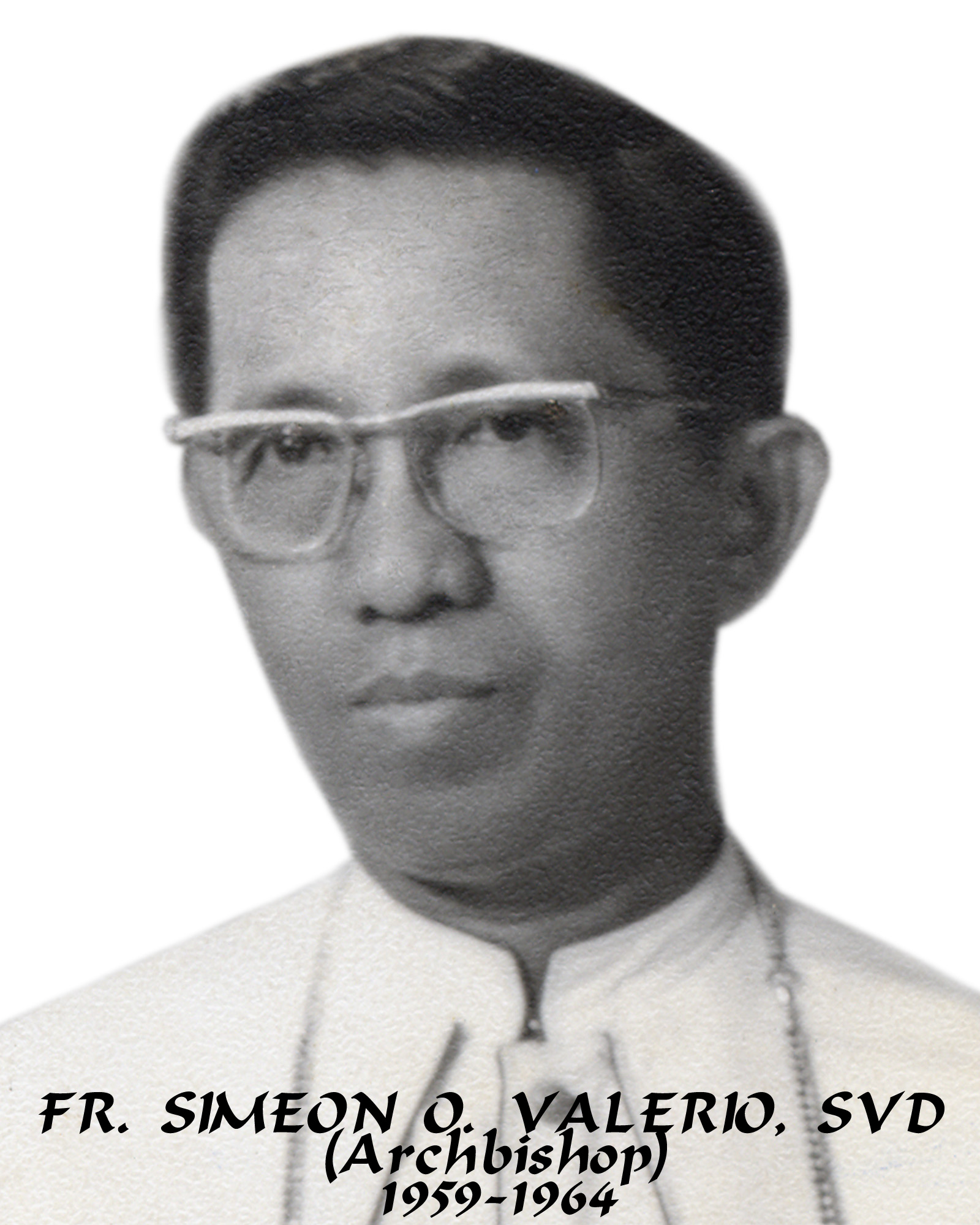 Father Simeon O. Valerio, SVD (1918-2003) was named National Director of the Propagation of the Faith on July 14, 1959 by the Congregation of Propaganda Fide. As Father Valerio (bishop in 1974) began his service the country was in the midst of the celebration of the Mission Year of 1959.

For the first time in 1960, the Philippines sent the PMS National Director, Father Valerio, then only forty-two years old, to Rome for the annual meeting held by Propaganda Fide.  Since the Philippines now had its first cardinal in the person of Rufino J. Santos (elevated as cardinal on March 28, 1960), the country enjoyed a new prominence in Church affairs.

It was in December 1960 that the Catholic Mission Crusade of the Philippines (CMCP) was organized with the purpose of attracting youth to the imperative of sharing their Christian faith; the movement built upon the vision of the successful Catholic Students Mission Crusade in the United States.

The annual Mission Assembly of the Diocesan Directors in 1963 made the important decision to always have the basic text of the Mission Sunday materials which is in English translated into six local dialects by regional representatives; materials would appear in Tagalog, Cebuano, Ilongo, Waray, Ilocano, and Bicolano for greater effectivity.

One highlight of the 1964 Mission Assembly was the presentation by Bishop Epifanio B. Surban of Dumaguete regarding the Philippines’ desire to share the precious gift of faith with its Asian neighbors; the bishop spoke about the “establishment, maintenance, and expansion of the Philippine Foreign Mission Society”; the proposal raised many questions, but more importantly, stirred much enthusiasm.  One year later in 1965 the proposal became reality.