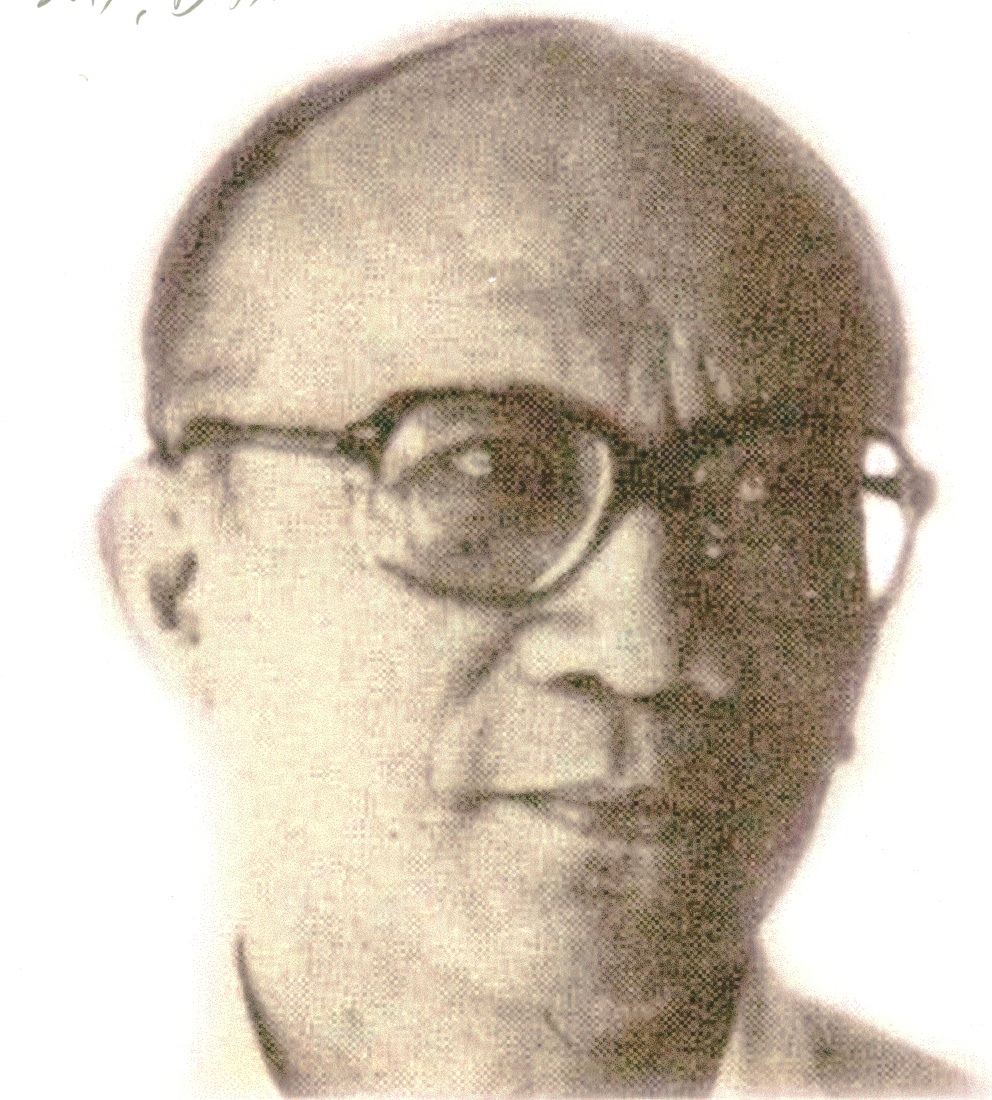 In the 75-year history of the PMS, Father Gregorio I. Pizarro, SVD (1923-2005) holds the unique distinction of being PMS National Director two times—and for two consecutive terms during his second period of service.

Not being “new to the job,” Father Pizarro confidently set about his tasks.  He confirmed plans for the National Mission Assembly in August 1983.  During the actual gathering, buffeted by a strong typhoon, Bishop Leonardo Z. Legaspi, OP presented a special, timely conference on “The Mission in the New Code” (released in 1983).

Two highlights of the 1984 PMS mission assembly were: discussions on how to deepen the impact of the International Mission Congress five years after its celebration in 1979; and, the personal witnessing of two returning Filipino missionaries (Sister Digna R. Magtibay, MIC from Madagascar and Father Briccio Tamoro, SVD from Argentina).

Inspired by the Mission Sending Ceremony of the 1979 Mission Congress, Jaime Cardinal Sin continued to promote such an annual national ceremony.  On February 20, 1987 at the Holy Apostles Senior Seminary 63 religious (27 men and 36 women) received their mission cross.

In 1987 the MEC membership included lay persons for the first time; this seemed fitting as 1987 had been declared the “Year of the Laity.”  Father Pizarro reported that a serious difficulty he faced was that many diocesan directors were new and were frequently changed.

The eighth mission-sending ceremony was celebrated at Cardinal Sin’s residence on February 24, 1989.  Calling upon the Holy Spirit, the cardinal presented the mission cross to 79 missioners (45 men from 8 congregations and 34 women from 10 congregations).

The 1991 month-long Second Plenary Council of the Philippines (PCP-II) was a pivotal event for the local Church in the last decade of the second millennium.  In his homily at the opening Eucharist, Archbishop Leonardo Legaspi spoke on the topic “The Council: A Journey towards Renewal and Unity.”

The final PCP-II document summarized its thrust: “The four week Council we are now concluding must in God’s grace be another Pentecost: Christ’s Spirit descending on us His people; and we, His people, going forth in-spirited to renew the face of the world—our little world first, the Philippines; and through this little world of ours, the wider world of Asia and beyond…” (Introduction).

The Church is defined in PCP-II as “a communion in a state of mission” (#103).  She “exists for the world”; she is “sent on mission to proclaim the good news of Christ and to be the instrument of his grace” (#104).  “While it is true that the Church has a mission towards Philippine society, it has also a very definite mission to the other peoples of Asia” (#106). Indeed, the PCP-II had rekindled the missionary fire in the hearts of numerous Filipinos.

Father Pizarro frequently spoke about the fact that Christ’s mission “is still very far from completion” and that since “this mission is still only beginning,” all PMS members “must commit ourselves whole-heartedly to its service” (RM 1).  Another passage frequently cited by Father Pizarro asserts that “missionary activity ad intra is a credible sign and a stimulus for missionary activity ad extra, and visa versa” (RM 34).