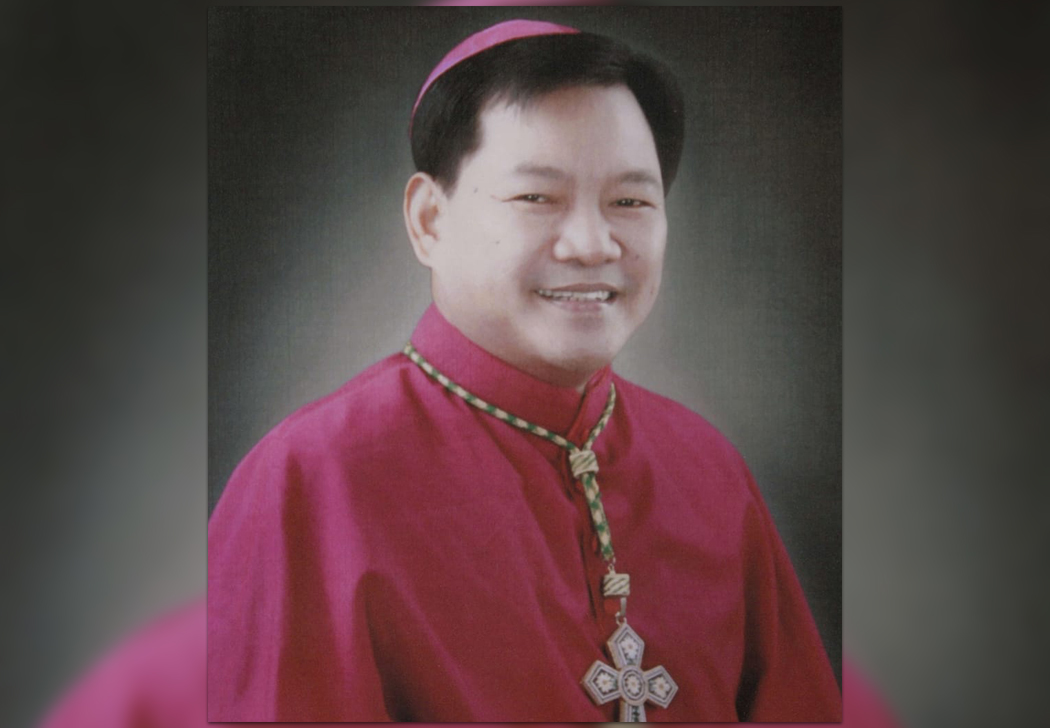 Archbishop-elect Ricardo Baccay of Tuguegarao. PHOTO FROM THE DIOCESE OF ALAMINOS

Pope Francis has appointed Bishop Ricardo Baccay on Friday as the new archbishop of Tuguegarao.

Baccay will succeed Archbishop Sergio Utleg, 76, who served the archdiocese for eight years.

The pope has accepted Utleg’s resignation a year after he reached the mandatory retirement age of 75.

A bishop of Alaminos since 2016, Baccay will be the eighth archbishop of Tuguegarao in Cagayan province.

Born in 1961 in Tuguegarao, the archbishop-elect was ordained a priest in 1987.

In 2007, he was appointed auxiliary bishop of Tuguegarao. Nine years later, he was transferred as bishop of Alaminos in Pangasinan.

Within the Catholic Bishops’ Conference of the Philippines, Baccay has been serving as chairman of the Commission on Bioethics.

During the bishops’ plenary assembly last July, he was also elected as a member of the new CBCP Permanent Council who will serve over the next two years.

As of writing, there is still no official date on when the archbishop-elect will be installed.

In the meantime, the pope has named Utleg as apostolic administrator “sede vacante” until Baccay takes canonical possession.