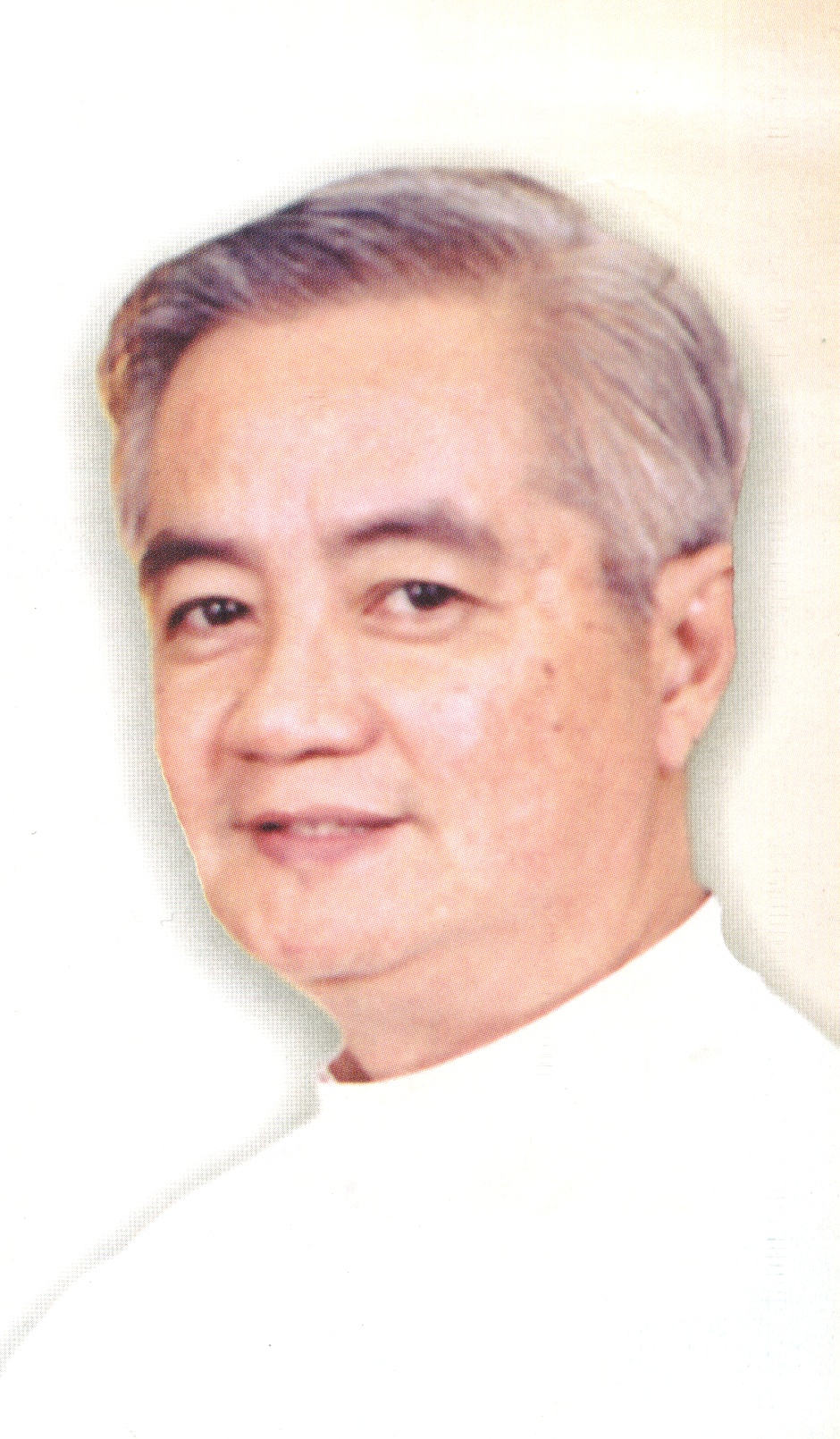 Father Cipriano B. Mallari (1946- ) was appointed National PMS Director on April 6, 2001.  He had studied missiology in Rome; he had been missioned in 1996 as a MSP associate priest in the Solomon Islands; and, he had served as diocesan PMS director in the Archdiocese of Caceres (Naga City) from 1998-2001.

One must highlight the extraordinarily effective work of the PMS Mission Education Committee (MEC) over the years, since its origin in 1969.  School-based, creative mission animation was the hallmark of this dedicated group, mostly composed of mission-minded religious sisters and teachers.