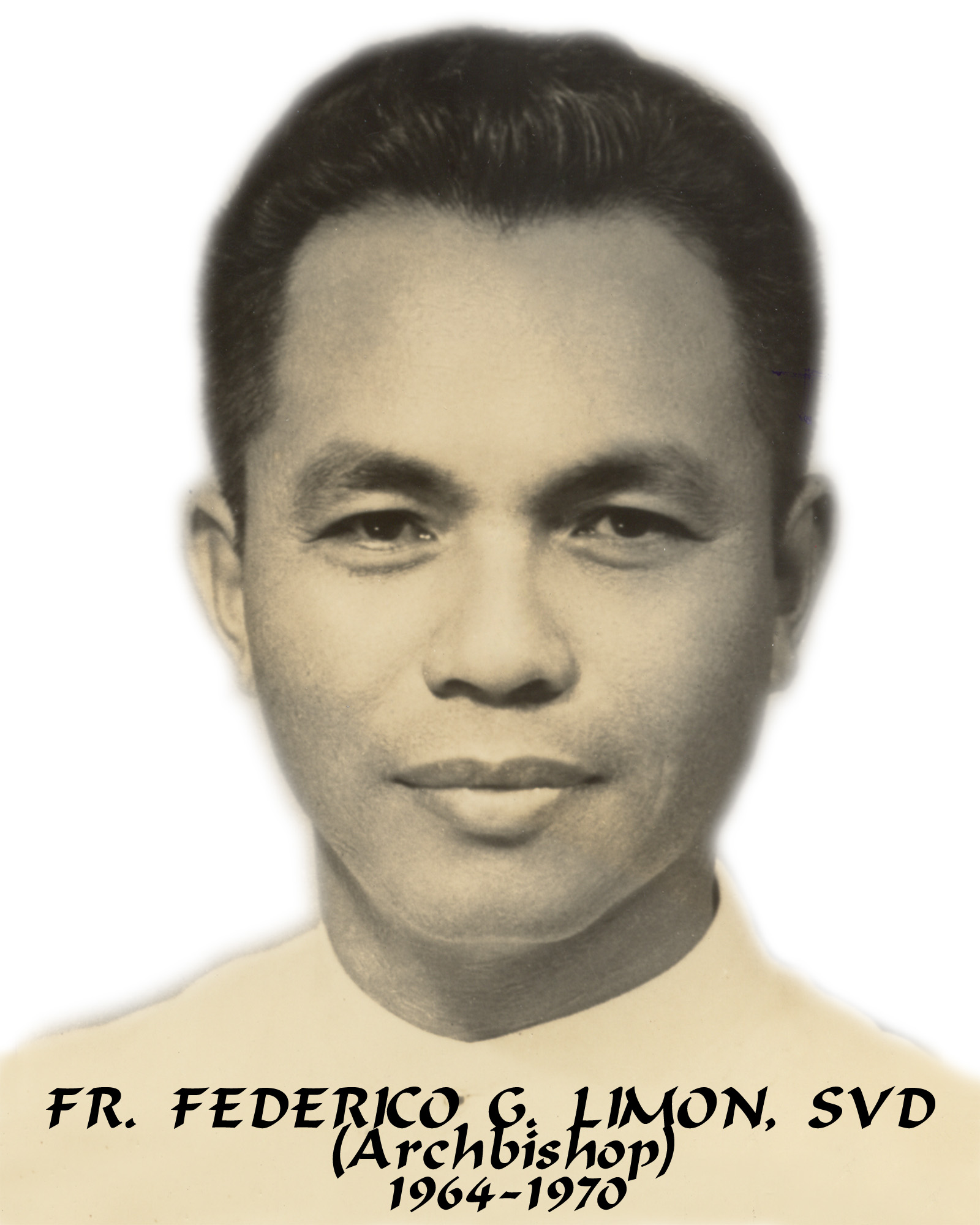 Father Federico G. Limon, SVD (1915-1996) became the PMS National Director in September 1964. Father (bishop in 1972) Limon also began some innovations in the PMS.  The PMS publication, The Catholic Missions, was reformatted and renamed The Missions, with a bi-monthly printing of 60,000 copies.

A convoluted saga of the PMS offices began in early 1966 when the PMS acquired a private residence situated at 824 Don Quijote, Sampaloc, Manila.  Renovations of the old family house began on August 17, 1966; 80,000 pesos later, it had become the new PMS home.

The PMS national offices transferred to the facility on December 15, 1966.  No longer did visitors have to climb the stairs to the rented fourth floor office on Estrada Street.  The solemn blessing of the edifice by Rufino J. Cardinal Santos, with numerous dignitaries as guests, took place on February 22, 1967.

Less than six months later, on July 28, 1967, a fire which started from a nearby residence gutted the area; the building was a total loss; all records were burned and the editorial offices of The Missions and Holy Child were reduced to ashes.  With great determination and generosity, Father Limon dedicated himself to the reconstruction project.

Fourteen months later, after having conducted its operations at the SVD Christ the King Seminary, the PMS once again moved to the same street and same address.  The solemn blessing of the new, better designed and protected structure took place on Saturday, January 25, 1969.

A significant new initiative was launched in October 1969 when a group of sisters from different congregations met at Maryknoll College and decided to form the Mission Education Committee (MEC).  This inter-congregational effort, endorsed by the PMS National Director and Rufino Cardinal Santos of Manila, proved to be a very effective vehicle for mission animation—for many decades.