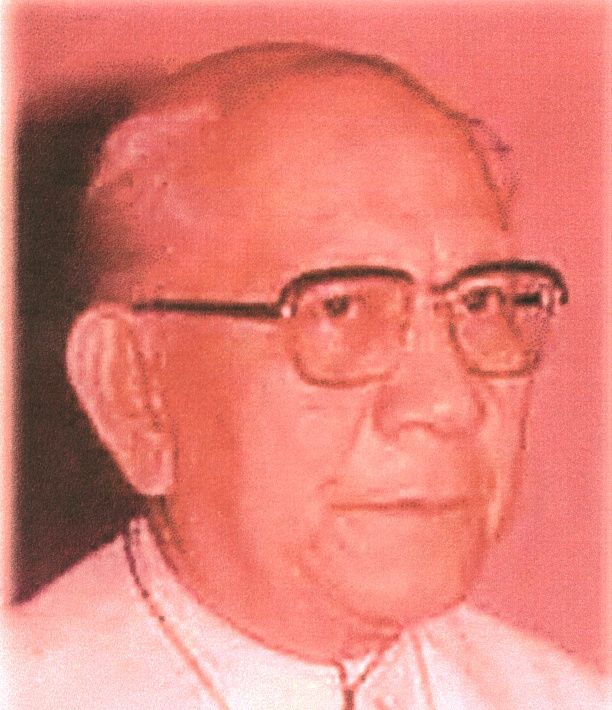 Bishop Leoncio L. Lat (1917-2002) assumed the office of PMS National Director when it was vacated by Bishop Gaudencio B. Rosales who took up his new responsibilities as auxiliary bishop of Malaybalay, Bukidnon.

The 1982 National Mission Assembly focused on mission spirituality.  Acceding to the request of the National Director, Cardinal Jaime Sin gave permission for Sister Therese J. Patrick, OCD to leave the cloister and address the Mission Assembly; her two-hour presentation emphasized that the true spirit of mission is contemplation rather than mere action.

The year 1982 also saw the release of the CBCP Pastoral Letter “A Church Sent” which recalled the missionary challenges of Pope John Paul II during his 1981 visit to the Philippines.