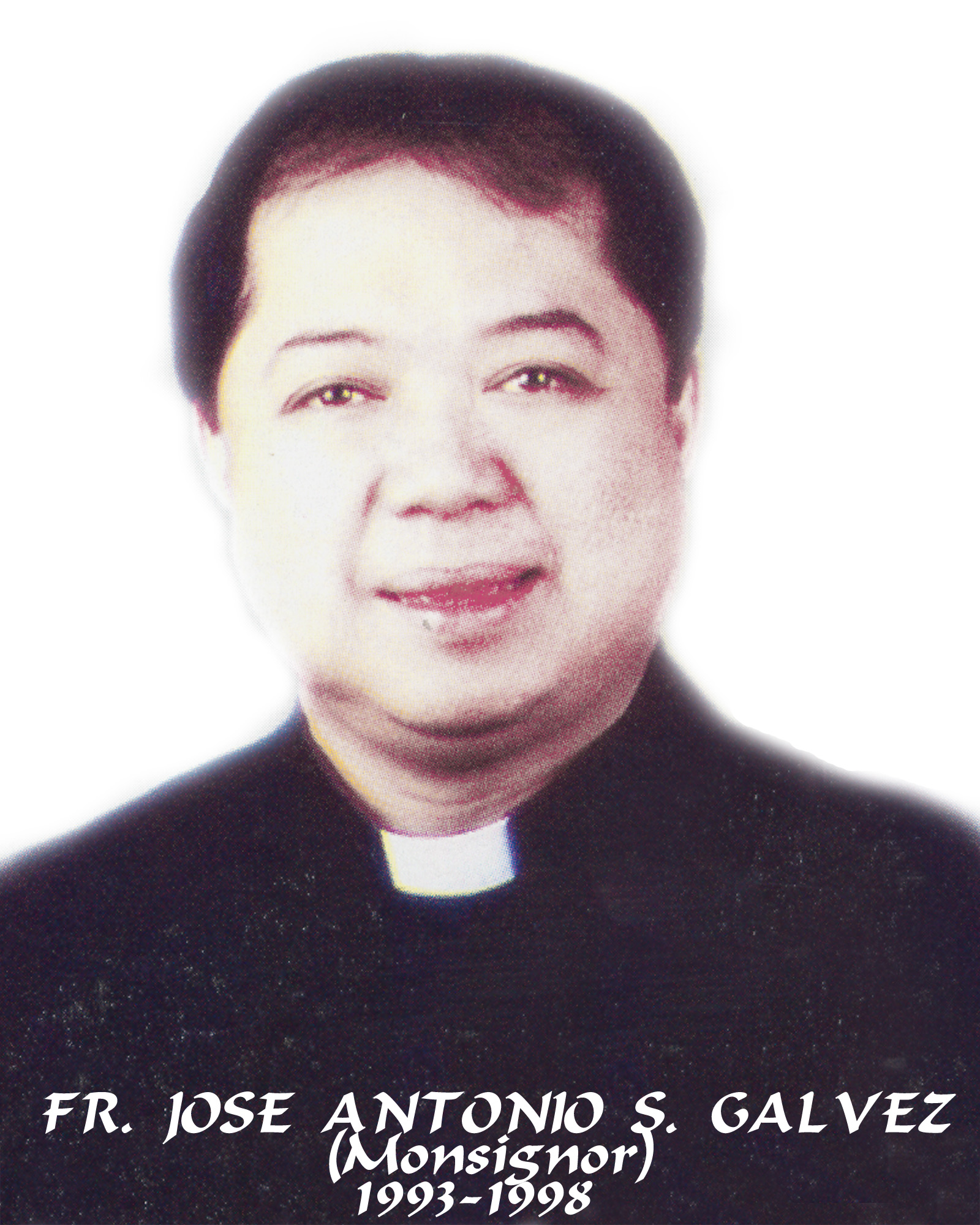 Father Galvez stated that his aims were: “forming mission consciousness, fostering spiritual and missionary cooperation, promoting vocations for the missions, and bringing about the efficient collection of funds.”

Manila was the scene of a confluence of religious and missionary activities in January of 1995.  Pope John Paul II visited the Philippines (January 12-16); the Tenth World Youth Day (“The Manila Phenomenon”) was celebrated (January 10-15); the FABC held its Sixth Plenary Assembly (January 10-19), celebrating its silver jubilee of foundation in Manila (1970-1995).

Pope John Paul II used this opportunity to exhort everyone to engage in missionary evangelization.  At the Welcome Ceremony on January 12, 1995, he stated: “The Church in the Philippines knows that it has a special vocation to bear witness to the Gospel in the heart of Asia.”

The Pope told the bishops (CBCP) on January 14: “Asia needs your help if it is to hear the Good News of Christ crucified and risen.”  Remarkably, the Pope’s words echoed his 1981 message: “There is no doubt about it: the Philippines has a special missionary vocation to proclaim the Good News, to carry the light of Christ to the nations.”

Father Galvez completed his term as PMS National Director in 1998; soon he was tapped to serve the PMS in Rome.  On April 4, 2000 Galvez received his appointment as Secretary General of the Pontifical Society of Saint Peter the Apostle; he served in that position until 2005.