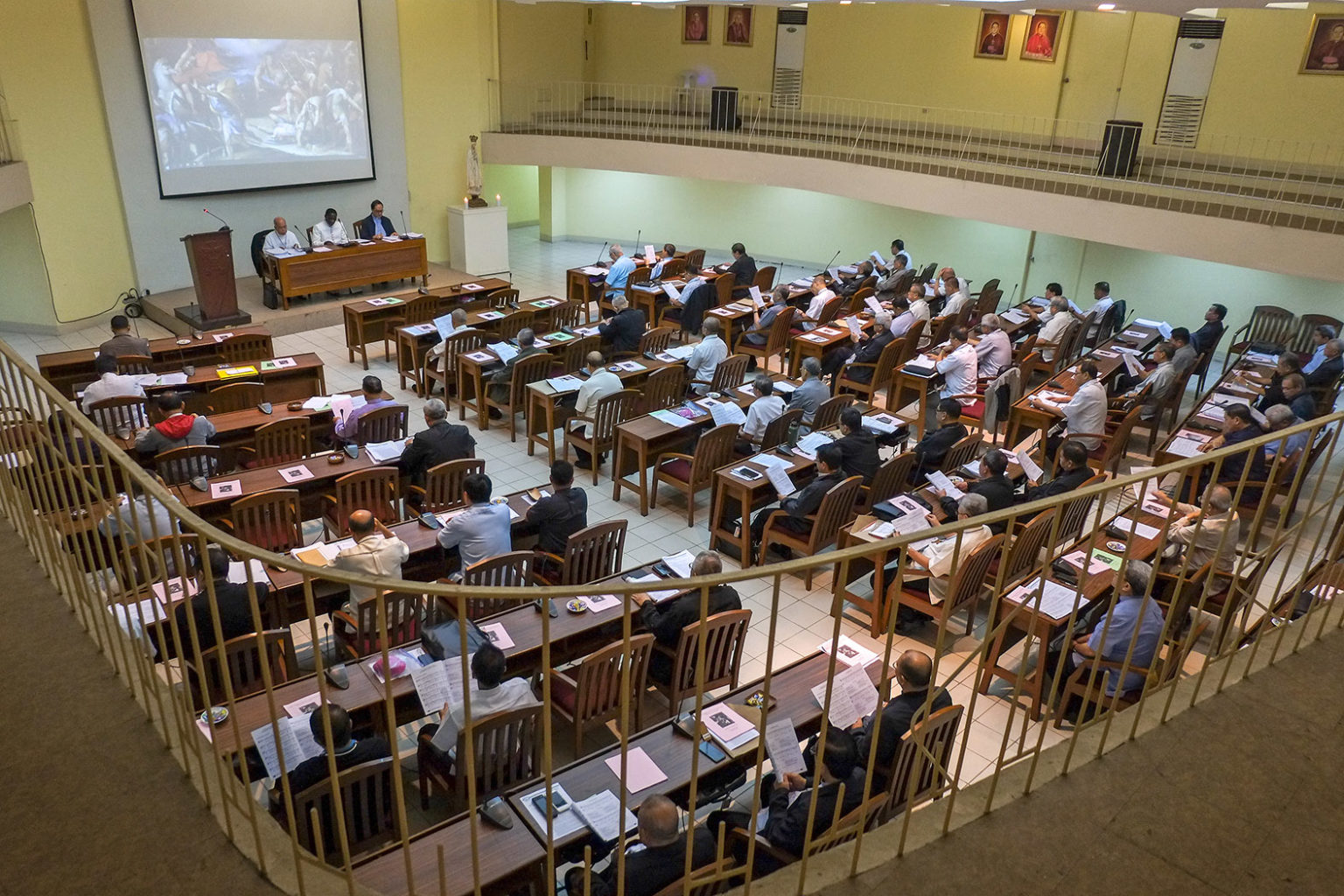 The Catholic Bishops’ Conference of the Philippines (CBCP) has approved on Saturday the institutionalization of the “Red Wednesday” campaign in the country.

The bishops unanimously agreed to make the campaign an official Philippine Church celebration to raise awareness of the plight of persecuted Christians around the world.

Red Wednesday is an initiative of Aid to the Church in Need (ACN), a global Catholic pastoral aid organization.

“This formally makes the Red Wednesday an official day of observance in all churches and Catholic institutions in the Philippines,” said Jonathan Luciano, ACN Philippines national director.

The decision was made during the first day of their plenary assembly at the Pope Pius XII Catholic Center in Manila.

More than 90 bishops are currently gathered for the biennial meeting, which will end on Jan. 27.

“The overwhelming support makes the Philippines the first country to do this. We will do this, and we will continue to do this for every Christian in need,”. Luciano said.

First organized in the United Kingdom in 2016, the Philippines started joining the campaign in 2017.

Red is the Christian color of martyrdom and studies have shown that Christians remain the most “persecuted” faith group in the world, particularly in the Middle East and Africa.

Luciano said the event will be held on a Wednesday every after the Solemnity of Christ the King.

Last November, more than 2,100 Church edifices across the Philippines were lit in red to mark Red Wednesday, the largest turnout of the global event.

“May this serve as an inspiration to other countries as well, especially to nations like ours, which are of major concern when it comes to persecution,” said Luciano.