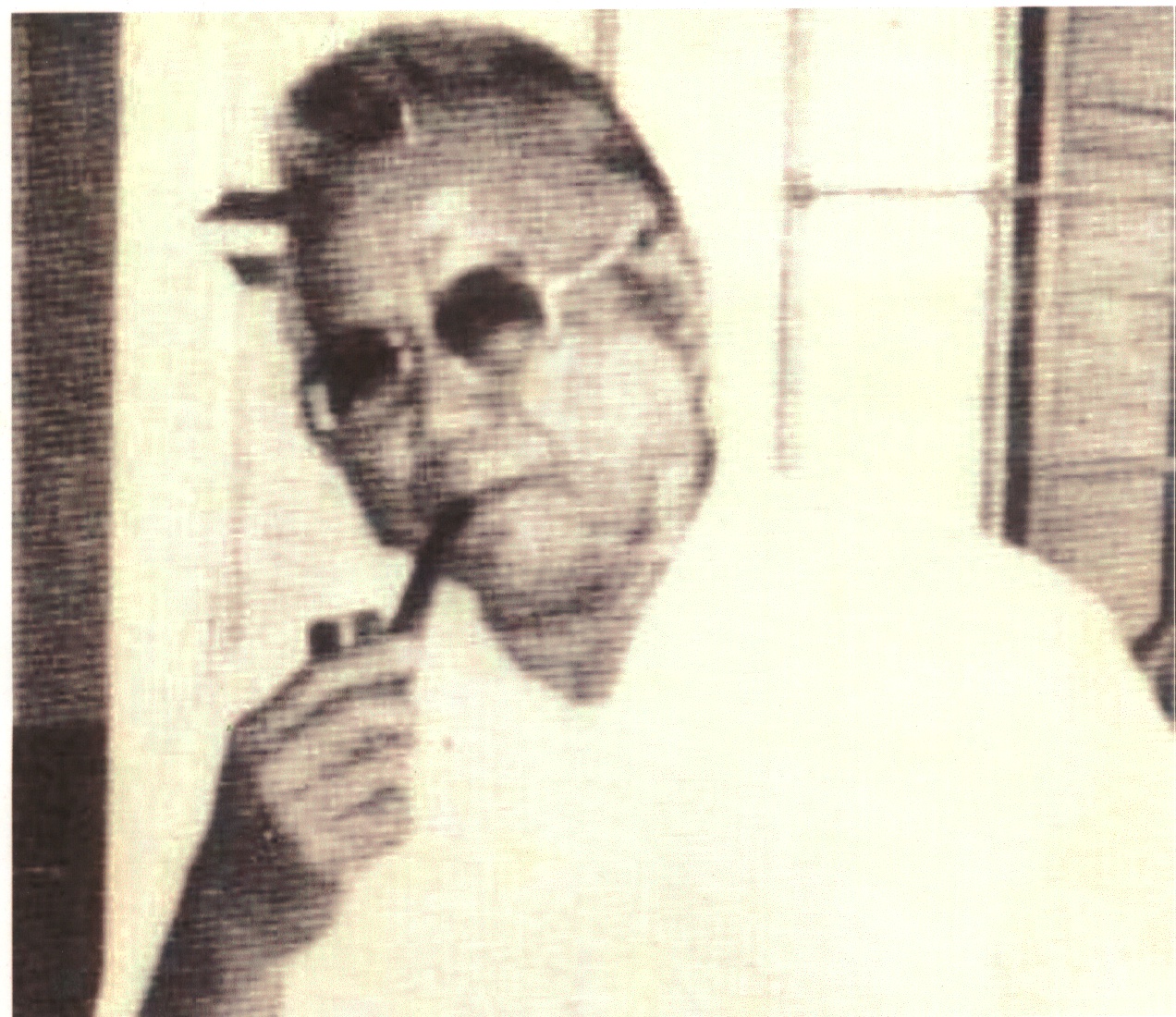 Father Anselmo G. Bustos, SVD (1911-1983) served as the second national director of the Pontifical Missionary Societies. Father Bustos was the first in a long line of SVD personnel (Society of the Divine Word) who directed the PMS; the SVD generous service extended from 1950-1975 and 1983-1993, a total of thirty-five years.

Father Bustos set about his tasks.  He rented an office on the fourth floor of a building in Estrada Street near Taft Avenue in Manila.  For nine years, he carefully laid the foundations of a mission animation program, including the revival of the national mission assemblies, the establishment of a small publication entitled Catholic Missions, and the use of mission promotion posters.

As this period was drawing to a close, the Catholic Hierarchy of the Philippines issued a statement declaring 1959 to be a “Mission Year.”  In their statement the bishops emphasized “how noble is the vocation of the missionary and how necessary is the work of the missions.”

Noting that the Philippine Church was ready “to undertake mission work of our own” and “to send out our own Filipino missionaries,” the bishops concluded their message: “Let the observance of this Mission Year make us all mission-minded, and let it be said of the Filipino nation in after-years that they gave freely what they freely received….”